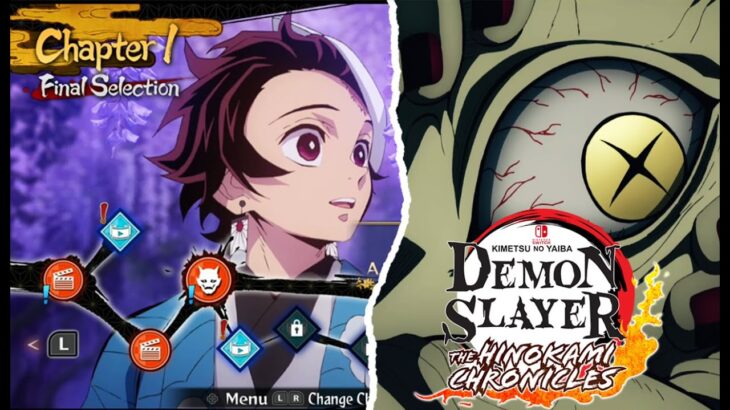 The story centers on Tanjiro Kamado and his sister Nezuko, the two surviving members of a family attacked and killed by demons. Tanjiro then sets out to become a demon slayer to avenge his family and cure his sister.

Here’s the link to the game: https://www.nintendo.com/store/products/demon-slayer-kimetsu-no-yaiba-the-hinokami-chronicles-switch/